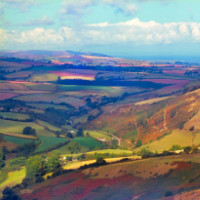 Tetlow King Planning (TKP) advised Knightstone Housing regarding a bungalow in Dulverton, Devon. The property had last been used for a residential institution use but the use was undefined. TKP advised on the change of use of the property to C3 use.

The case was complicated as the last use was undefined and TKP sought to argue that it at best could be described as Sui Generis.

The application included supporting evidence regarding the Use Class system and permission was granted for the change of use to C3.