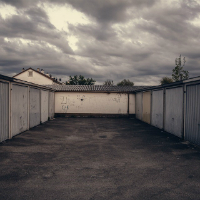 The three sites were formerly used as garage sites, and were located in largely residential areas in Feltham. Three separate planning applications were submitted, with the largest site providing eight units and the two other sites providing one unit each.

Prior to TKP’s involvement previous applications has been refused on the sites. We led the revised proposals through extensive pre-application discussions with the London Borough of Hounslow to ensure previous reasons for refusal were addressed, along with showing the council the benefits of the 100% affordable schemes which provide valuable family housing to those in housing need in both Richmond and Hounslow. Following pre-application advice, we co-ordinated the full applications submissions, including planning supporting statements.

Planning permission was granted for two of the applications by the West Area Committee, with the remaining application approved by delegated decision.