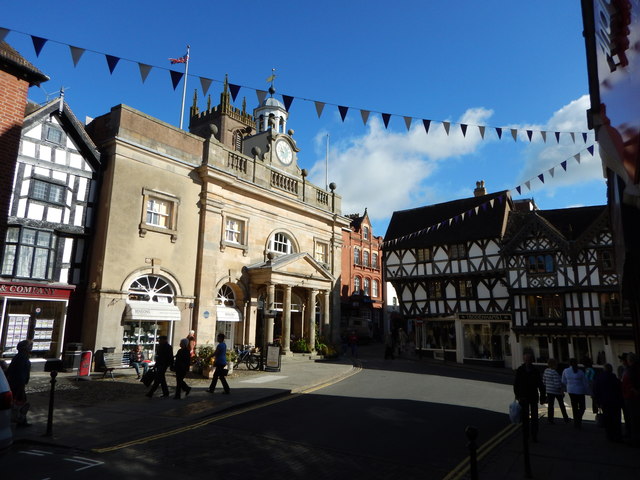 In allowing the appeal against Shropshire Council’s refusal of 137 dwellings on land at Foldgate Lane, Ludlow, in his decision letter of 10 November 2016 Inspector Callum J A Parker was clear that he considered the provision of 25% affordable housing was a “significant benefit” in favour of the appeal proposals.

“This is an over-provision of much needed affordable housing in an area that has an historic under-supply of such accommodation, and where there is a pressing and real need here and now.”

The Inspector also identified in his report that the Council’s own witness had to agree with TKP’s evidence that there is a large demand for affordable housing and that it is a key issue locally, especially with the prevalence of low wages within the rural area. Furthermore the Council’s witness agreed that the weight accorded to the 14 additional affordable dwellings (above the 20 required by policy) weighed heavily in favour of the appeal proposal.

A copy of the Inspectors decision can be viewed here.

Tetlow King Planning acted for Richborough Estates in providing expert affordable housing evidence demonstrating the acute need for affordable housing in Shropshire and the substantial benefits that the provision of 34 affordable homes provided by the scheme would have in helping to address these needs.

© Copyright James Emmans and licensed for reuse under this Creative Commons Licence.